Welcome to the personal homepage of Richard Gunn.

Primarily, this site is a publishing outlet for my personal projects and opinion pieces. My primary interests are Linux, open source software, software development, console gaming and fringe topics.

At this time, the majority of the content was created between the years 2000 and 2009. Obviously, I will be adding new content, when I've finished consolidating the existing material

I'm consolidating all my articles and project into a single place

I'm moving deckard.worldonline.co.uk to richardgunn.me.uk and re-working the style and layout

At the moment, I'm putting up place-holder pages and then filling-out the detail 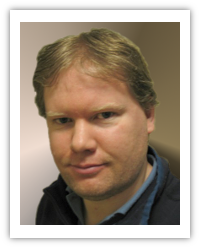